5 Reasons You Should Fall In Love With Ramakrishna Belur Math 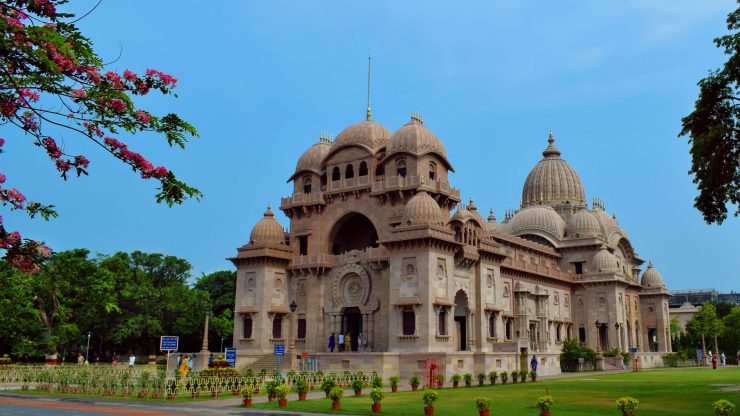 BelurMath or Belur Mutt is the headquarters of the Ramakrishna Math and Mission, founded by Swami Vivekananda, a chief disciple of Ramakrishna Paramahamsa. It is located on the west bank of Hooghly River, Belur, West Bengal, India and is one of the significant institutions in Calcutta. This temple is the heart of the Ramakrishna Movement. The temple is notable for its architecture that fuses Hindu, Christian and Islamic motifs as a symbol of unity of all religions.

In January 1897, Swami Vivekananda arrived in Colombo with his small group of Western disciples. Two monasteries were founded by him, one at Belur, which became the headquarters of Ramakrishna Mission and the other at Mayavati on the Himalayas,inChampawat Dist. Uttrakhand called the AdvaitaAshrama. These monasteries were meant to receive and train young men who would eventually become sannyasis of the Ramakrishna Mission, and to give them a training for their work. The same year the philanthropic activity was started and relief of the famine was carried out. 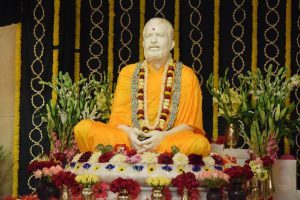 Swami Vivekananda’s days as a parivrajaka (wandering monk) before his visit to Parliament of Religions, took him through many parts of India and he visited several architectural monuments like the Taj Mahal, FatehpurSikri palaces, Diwan–I–Khas, palaces of Rajasthan, ancient temples of Maharashtra, Gujarat, Karnataka, Tamil Nadu and other places. During his tour in America and Europe, he came across buildings of architectural importance of Modern, Medieval, Gothic and Renaissance styles. It is reported that Vivekananda incorporated these ideas in the design of the Belur Math temple.

Swami Vijnanananda, a brother-monk of Swami Vivekananda and one of the monastic disciples of Ramakrishna, who was, in his pre-monastic life, a civil engineer, designed the temple according to the ideas of Vivekananda and Swami Shivananda, the then President of Belur Math laid the foundation stone on 16 May 1935. The massive construction was handled by Martin Burn &Co. The mission proclaims the Belur Math as, “A Symphony in Architecture”.

The 40-acre (160,000 m2) campus of the Belur Math on the banks of the Ganges includes temples dedicated to Ramakrishna, Sarada Devi and Swami Vivekananda, in which their relics are enshrined, and the main monastery of the Ramakrishna Order. The campus also houses a Museum containing articles connected with the history of Ramakrishna Math and Mission. Several educational institutions affiliated with the Ramakrishna Mission are situated in the vast campus adjacent to Belur Math. The Belur Math is considered as one of the prime tourist spots near Kolkata and place of pilgrimage by devotees. The ex-president Abdul Kalam regarded Belur Math as a “place of heritage and national importance.”