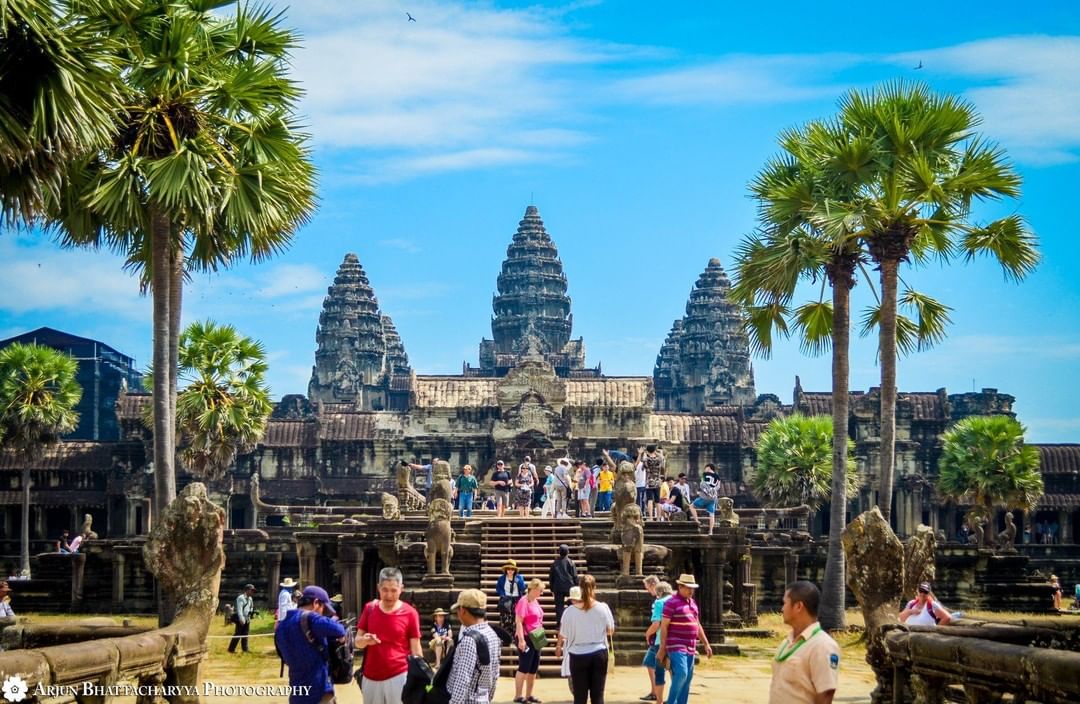 Originally constructed as a Hindu temple dedicated to the god Sri Vishnu for the Khmer Empire, it was gradually transformed into a Buddhist temple towards the end of the 12th century. It was built by the Khmer King Suryavarman II ????