Bugga Ramalingeswara Temple is situated in Tadipatri , Anantapur District of #An… 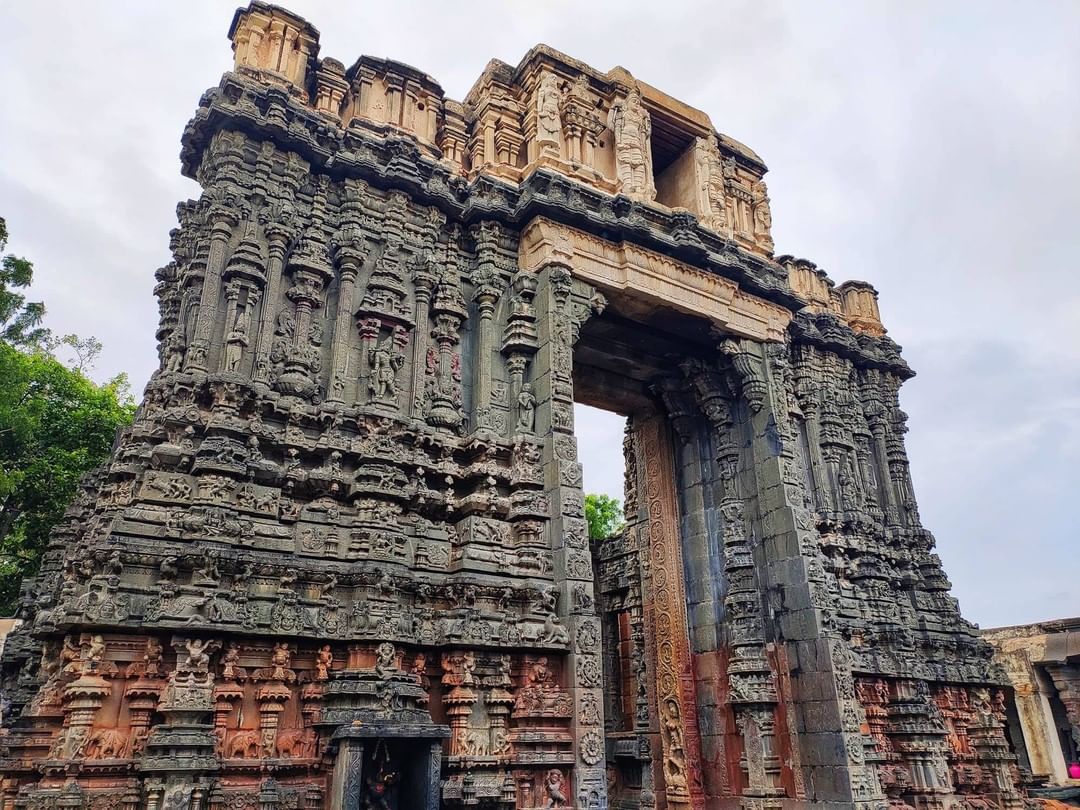 The temple lies on the bank of the Penna river.
Constructed between 1490 and 1509
Dedicated to Bhagwan Shiv in the form of Ramalingeswara Swamy. ????

Sri Bugga Ramalingeswara Swamy Temple was built by Ramalinga Nayudu, a chieftain of the Vijayanagara Kings, in 16th century. The records indicate that a sculptor Yellanchari was brought from Benaras to construct the temple. ????

According to scriptures, the temple has been established at the site, where sage Parasurama lived and performed meditation. ????

The car festival is celebrated annually on Shivaratri day during February / March. Sri Ramanavami is also another major festival here.