Dewi Danu Statue on the edge of Lake Batur, Bali, IndonesiaDewi Danu is the w… 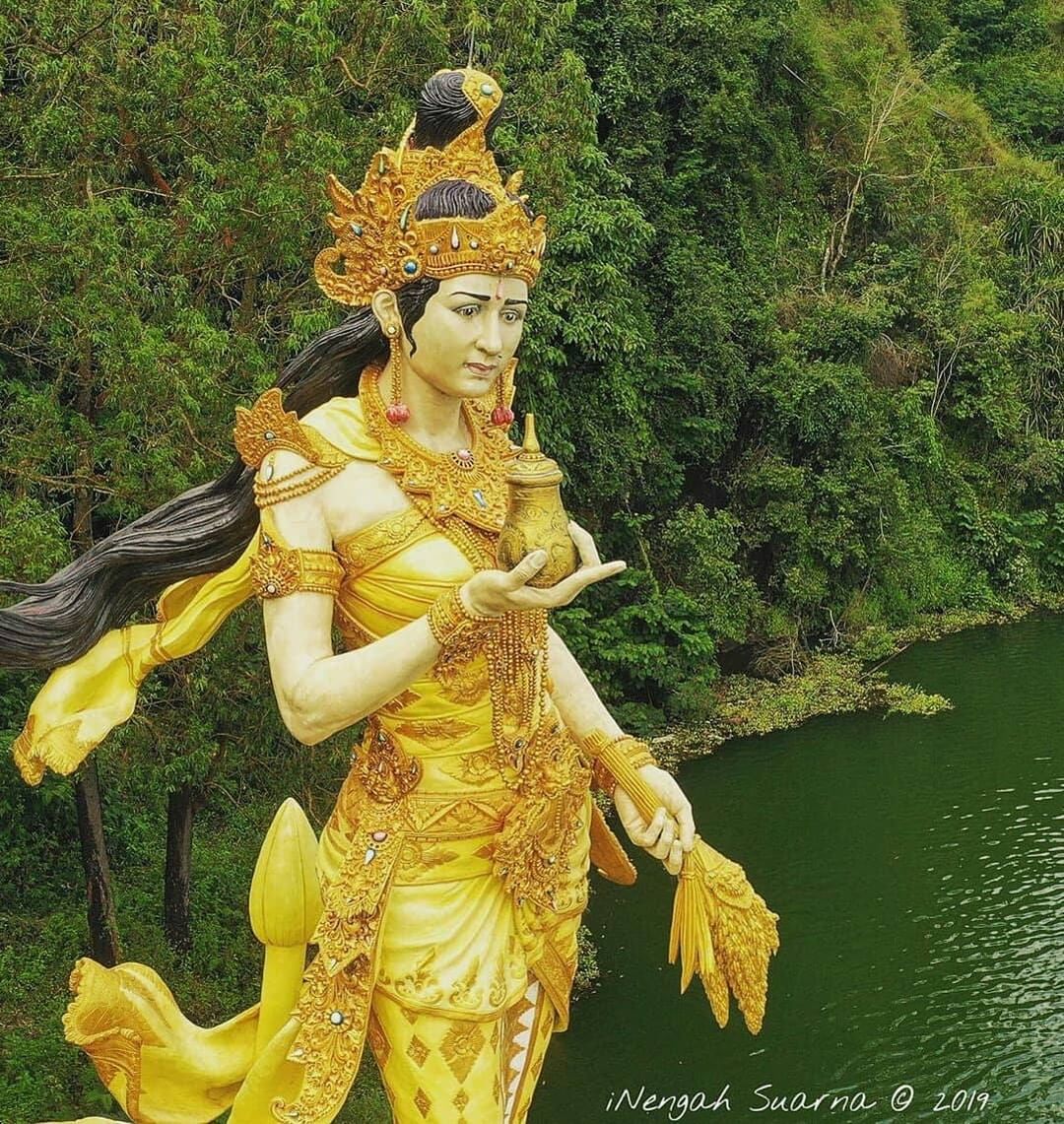 It is expected that this statue will become an icon of Lake Batur, and will become a new spiritual tourism destination in Bali and hope to raise the economy of the village.

DEWI DANU has title Ratu Ayu Pingit In Basic or I Ratu Ayu Mas Membah, he is the figure of Goddess of Batur Lake and is one of Batara Kawitan (Dewa who is ancestor who has long died) Dewi Danu also in Puja as Goddess of Fertility together with Sang Hyang Gnijaya and Sang Hyang putrajaya who called SANG TRI PURUSHA