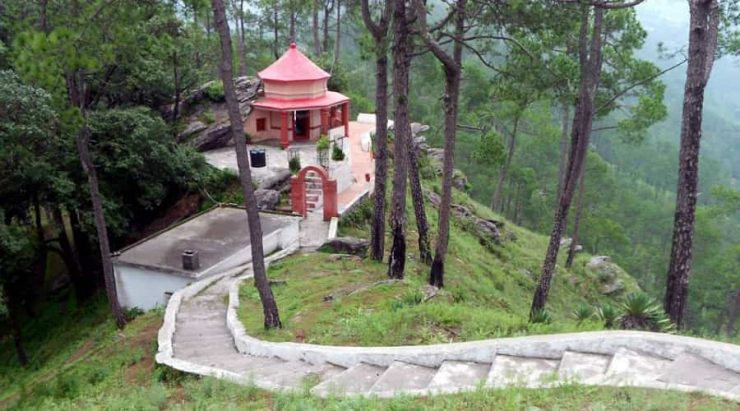 Kasar Devi is a village near Almora, Uttarakhand. It is known for the Kasar Devi temple, dedicated to Kasar Devi, after whom the place is also named. The temple structure dates to the 2nd century CE. Swami Vivekananda visited Kasar Devi in the 1890s, and numerous western seeker also. A place also is known for Crank’s Ridge, just outside the village, which was a popular destination during the Hippie movement of the 1960s and 1970s, and continues to attract trekkers and tourists, both domestic and foreign.

Its fame can be identified as in the second chapter of Skanda Purana one can find the evidence of the temple. Every year Kasar Devi fair is celebrated on a gallant level. The festival is celebrated on the occasion of Kartika Poornima. 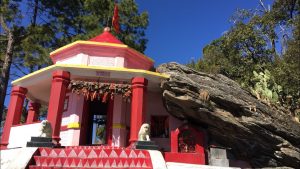 The village is mainly known for the Kasar Devi temple, the shrine dedicated to Kasar Devi. The temple itself dates back to the 2nd century CE. A winding walkway from the gateway on the main road, right the beginning of the village, leads up to the temple.

The area is home to deodar and pine forests. It also provides views not just of Almora and the Hawabagh Valley, but also of the panoramic view of the Himalayas from Bandarpunch peak on the Himachal Pradesh border to Api Himal in Nepal.

A large fair, known as Kasar Devi Fair, is held at the Kasar Devi temple on the occasion of Kartik Poornima in the Hindu calendar, corresponding to November and December. 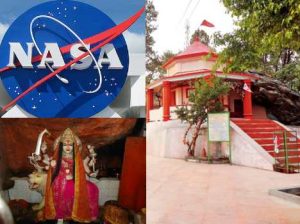 This temple has been found to be of special importance because the region around this temple has an enormous geomagnetic field. This is because this temple comes under the Van Allen Belt. The causes behind the formation of this belt have been researched by NASA for the last two years. Two other famous places that have been found to have a similar high magnetic field (Van Allen Belt) are Machu Picchu in Peru and Stone Henge in England.

It is interesting to note that people who have meditated at Kasar Devi have expressed a degree of higher rejuvenation and have attached special importance to it.

By Air:  The nearest airport to Kasar Devi is situated at Pantnagar at a distance of 124 km.

By Road: Kasar Devi is just 8 km from Almora. Tourists can easily avail cabs and taxis to Kasar Devi via Almora. Almora is well connected by motorable roads with major cities in northern India. Buses to Kathgodam and Almora can be taken from ISBT Anand Vihar, Delhi.