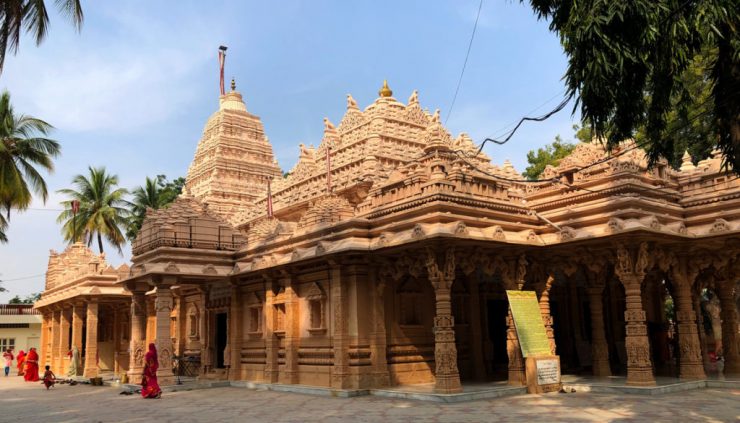 The Kulpakji temple is located in the Nalgonda district of the state of Telangana in India. Found in the village called Kolanupaka, this is a famous Jain pilgrimage center with the temple dating back to the 10th century. This is situated 80 kilometers from the city of Hyderabad.

It is said the temple was built by son of King Dushyanta, Bharata Chakravarti, Queen Sakuntala of Hastinapur, as well as by the successors of the Lunar dynasty of Kshatriya Varna. This temple has also seen many innovations from time to time. An approximate of 150 artisans who had come from the states of Rajasthan and Gujarat did its most recent innovation.

There are eight idols of various other Tirthankaras, placed on both sides of the temple. Every Tirthankara has been built with their own unique style. For instance, the statue of Lord Mahavira has been built with a Lion, while there is a bull on the pedestals of Lord Rishabha. A cobra with multi heads has been carved as an umbrella over the statue of Lord Parshawnath. There are statues of Lord Simandar Swami and Goddess Padmavati on the side of the temple.

This temple is frequented by not just those with religious inclination, but also sees tourists seeking architectural excellence and historical buildings. A range of Jain remains, have been discovered in Kolanupaka, which is said to be a Jain center during the Rashtrakutas period.

The temple is open all day in a week from 6 am to 7pm. To reach here, you can either take a train from Secunderabad and Warangal. The nearest railway station, Aler, is only 8 km from Kolanupaka. There are many buses at regular intervals between Hyderabad, Warangal and Aler. 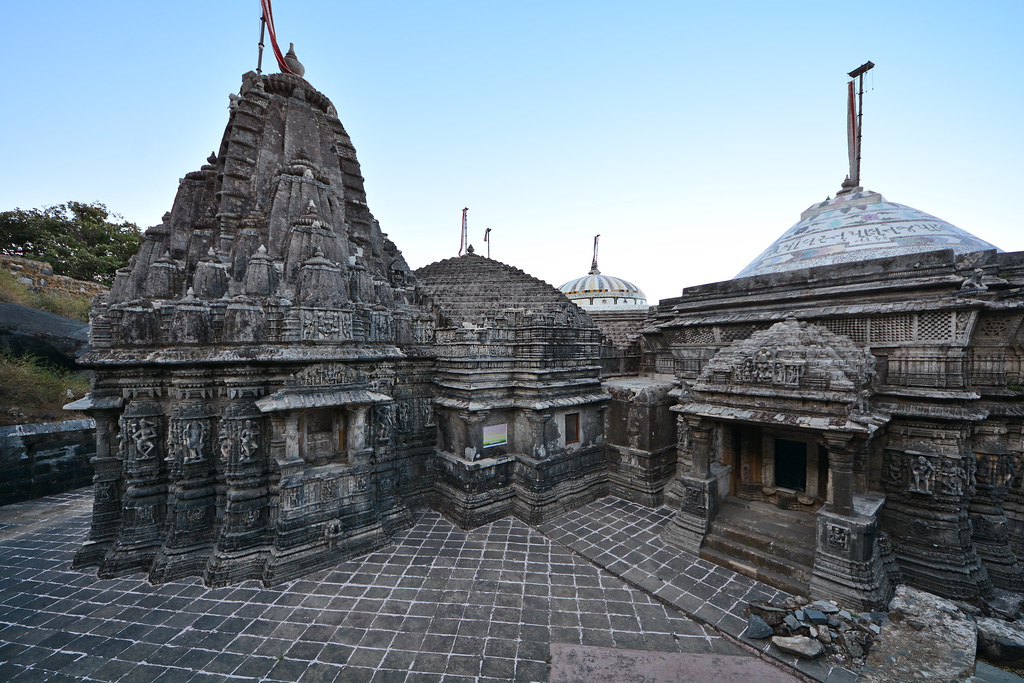 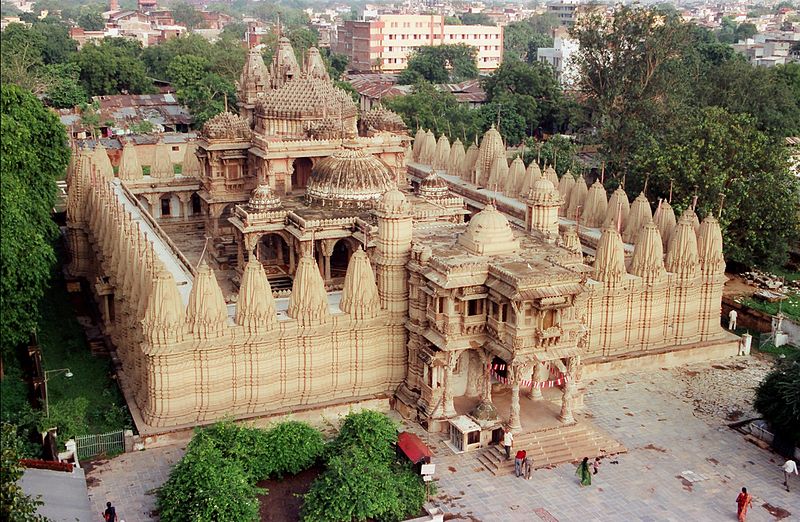