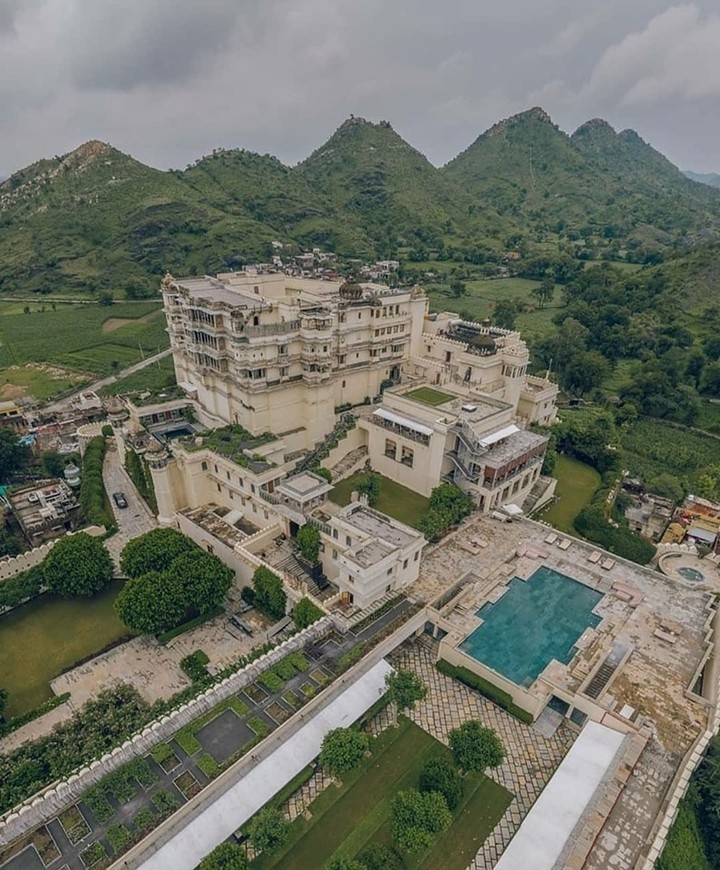 RAAS Devigarh, Udaipur, Rajasthani Photographs
THE HISTORY
Strategically placed on top of a hill in the Aravalli Range, the Devigarh Palace overlooks the village of Delwara. Its construction was completed in the year 1760, under the reign of Rajrana Sajja Singh II. The palace was originally built using locally mined marble, a practice that was followed once again during its restoration.

Known earlier as Delwara Fort Palace, the origins of the building lie long before its completion in 1760. In recognition of his service to the famed Maharana Pratap of Mewar, the principality of Delwara was gifted to Rajrana Sajja Singh and his brother, Ajja Singh, following the battle of Haldighati in the year 1576.

The palace fortress, as it can be seen today, tells the tale of its brave and loyal benefactors, and with the coming of the modern era it has been transformed into one of the most spectacular luxury travel destinations of the region. The restoration of the hotel was undertaken by a team of 750 people over a period of almost 15 years. Finally, in 1999, Devigarh opened its gates to the public, offering visitors a blend of new-world comforts and old-world charm.