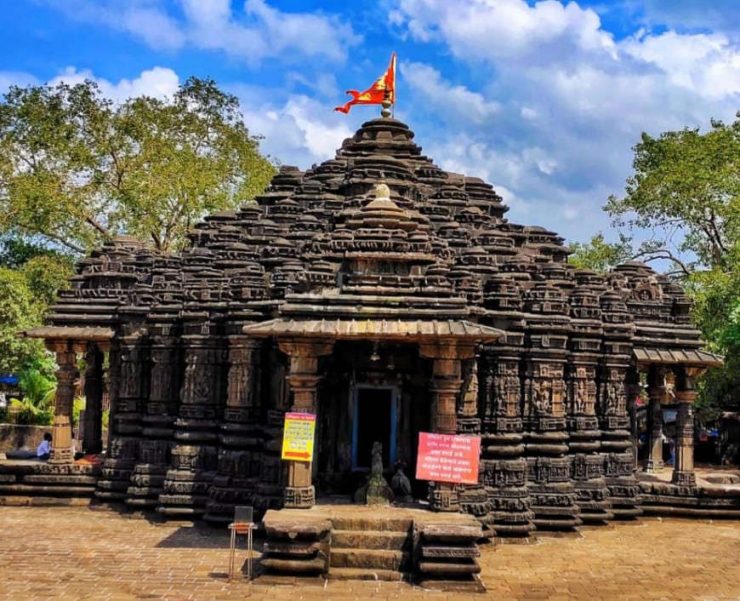 The Shiv Mandir of Ambarnath is also called the Ambreshwar Shiva Temple. Built in 1060 AD, It is situated 2 km away from Ambarnath (East) railway station in Maharashtra, India. It is said that Shilahara king Chhittaraja constructed it, his son Mummuni rebuilt it. The temple is on the bank of Vadavan (Waldhuni) river. The temple is Hemadpanthi-style, beautifully carved on stones. 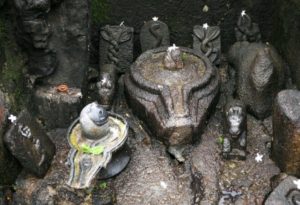 It is also believed by some people that the temple was built by the five Pandava brothers in just one night in a huge single mass of stone. However, official records are not supportive to this. 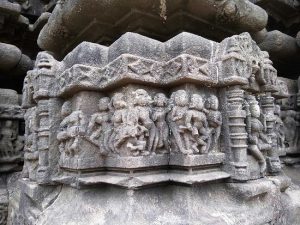 By Air: 31 Km From Mumbai but Direct connectivity is not available

By Train: Direct train is not available from Mumbai

BY Road: From Mumbai Ambernath is 45 Km. There is no bus facility also. It is better to go by Car or Taxi