Things That Make You Love About Andhra Mahavishnu Temple. 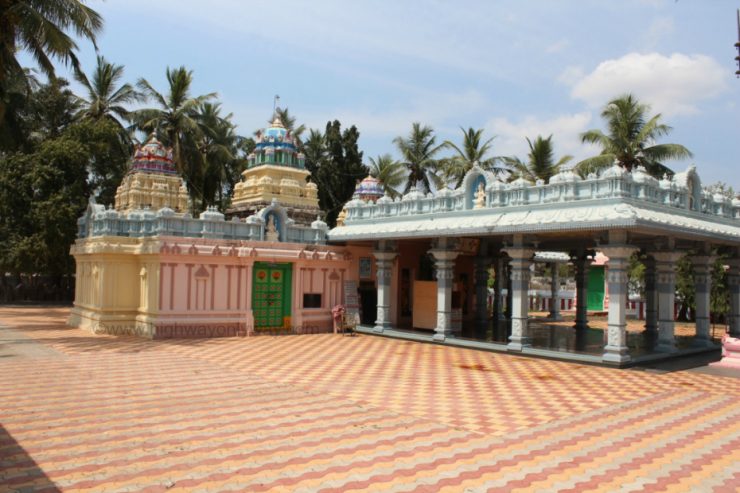 Sri Andhra Vishnu, better known as Srikakula AndhraMahavishnu, was a legendary warrior by name Vishnu who became famous as a very valorous saviour of his small kingdom TrilingaDesa, Telugu desa or Andhra desa (The Telugu region between Draksharamam, Kaleswaram and Srisailam).

After his reign, people came to believe that he had an amsa of the divine saviorMaha Vishnu himself. Perhaps in his honor, people had dedicated a new temple now located at Srikakulam, Krishna District, Andhra Pradesh. The deity of the temple is known as Andhra Vishnu or SrikakulandhraVishnu . The main sanctum of the temple survived at least since the time of the Satavahana emperors, perhaps from 2nd or even 3rd century BC. In that respect, it is perhaps one of the most ancient temple sites in the country. Available evidence seems to suggest that Andhra Vishnu ruled before the time of the Satavahanas.

This temple has many attractions and historical links. As many as 32 inscriptions, including those issued by Krishnadevaraya, appear on the walls of the temple. The presiding deity has some striking peculiarities. The deity holds a sankha in right hand and a chakra in left hand as against usual practice of vice versa.

Likewise, Krishna does not find place in dasavatara (the ten incarnations of Vishnu) here. The list includes, Matsya, Koorma, Varaha, Narasimha, Vamana, Parasurama, Rama, Balarama, Buddha and Kalki. The present temple is said to be existing from 1010 A.D., and was reconstructed twice before now. The Cholas are stated to have reconstructed the temple by bringing the idol found in river Krishna bed during their rule. Later, the temple was reconstructed in 1992 during Krishna Pushkarams. However the temple was in a neglected state of affairs though it had a property of about 200 acres of fertile land.