Umaid Bhawan Palace is located at Jodhpur in Rajasthan, India, is one of the wor… 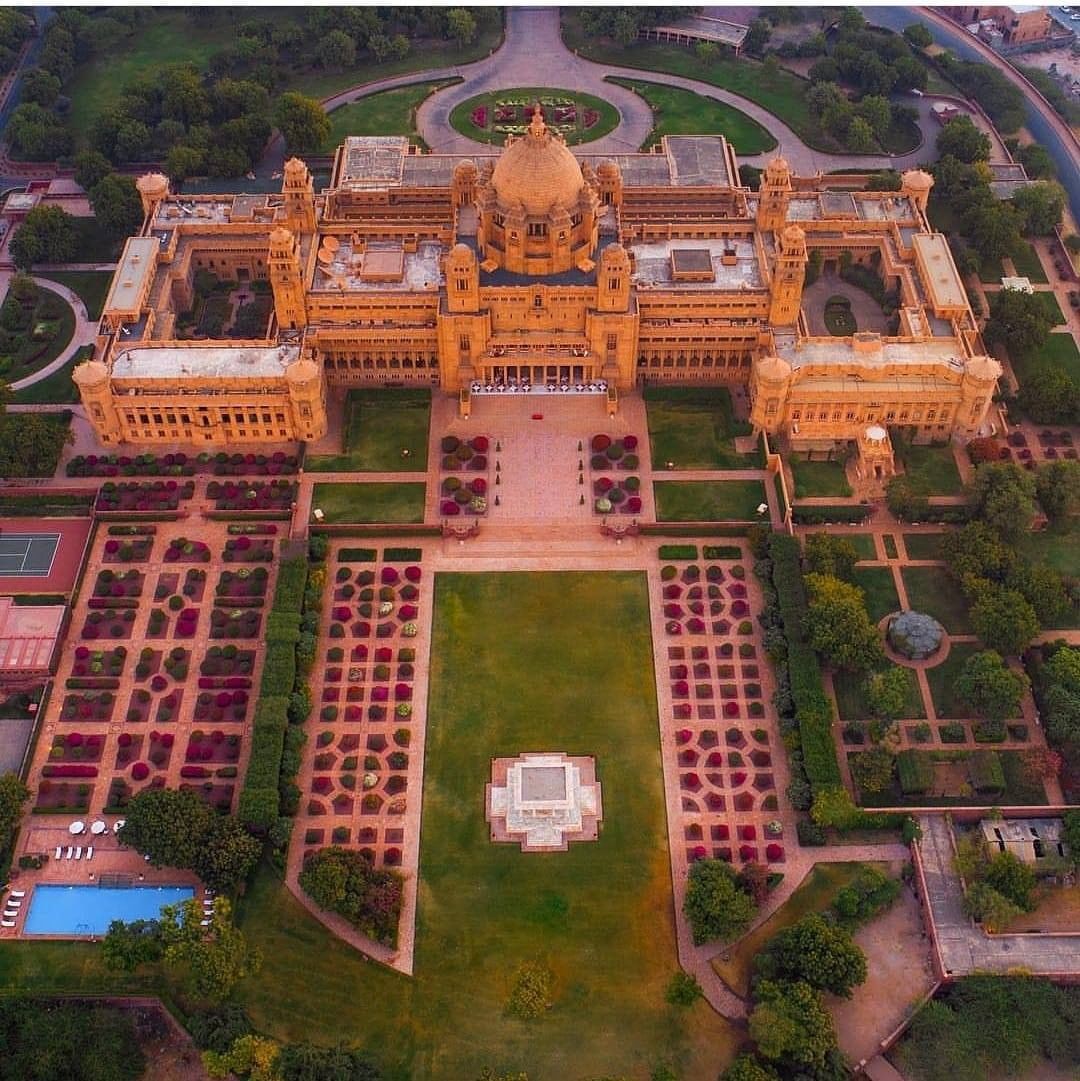 Umaid Bhawan Palace is located at Jodhpur in Rajasthan, India, is one of the world’s largest private residences. ????

A part of the palace is managed by Taj Hotels. Named after Maharaja Umaid Singh, grandfather of the present owners of the palace, this monument has 347 rooms and serves as the principal residence of the erstwhile Jodhpur royal family. Umaid Bhawan Palace was called Chittar Palace during its construction due to its location on Chittar Hill, the highest point in Jodhpur. Ground for the foundations of the building was broken on 18 November 1929 by Maharaja Umaid Singh and the construction work was completed in 1943 Present : A Residential colony inside Umaid Bhawan Palace boundaries is under construction , where same red stone is used to build houses which was used to build Umaid Bhawan palace.

How to reach : This place is around 3-4 km from jodhpur railway station , but best and cheapest way to visit this location is to book an autoriskwash for full Jodhpur tour.