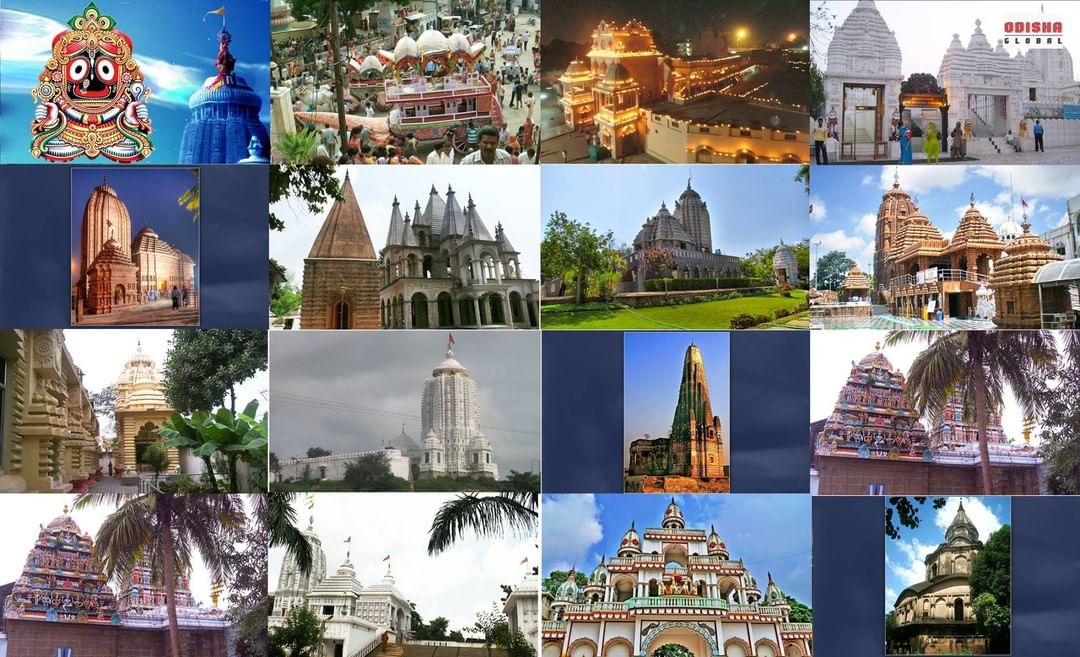 Compiled a list of 15 Places Other Than Puri Where The Lord Of the Universe Resides. #ODISHAGLOBAL brings you an exclusive piece on #Jagannatha temples.

There are several other places around the world where Lord Jagannath is worshiped by millions of devotees.